The facts show that the mineral silicon, which was present in plants grown for human consumption - has been reduced by almost 90% in the last 100 years due to intensive farming.

In addition to measurable medical effects, various forms of silicon also carry an information connection within the body and are a receiver of information from the environment.

The way of life and functioning of societies around the world is such that the amount of heavy metals in air, food and water is constantly increasing. With consumption, however, heavy metal molecules accumulate in increased concentrations in the body.

By moving the body in different densities of electromagnetic fields in our environment, we trigger the movement of metal molecules in the body and destroy the human biofield and the improper functioning of human cells.

Constant exposure to electromagnetic influences of technical devices in our environment causes multiple human morbidity or improper functioning of various organs in the body.

By detecting waves in the environment and using silicious earth with the right combination of herbs, we help the body and organs build a biofield, an immune system and increase the perception of human consciousness.

We advise and perform measurements with suggestions on how to improve the living environment or reduce the negative effects of electromagnetic radiation at home, in the office, in the company, etc.

¨SIMPLE LIVING AND HIGH THINKING - PATH TO THE FUTURE.¨

This RF EMF Strength Meter monitors high frequency radiation in the 50MHz to 3.5GHz range. Ideal for mobile phones, cell phones, base stations, locating RF hotspots, wireless network (Wi-Fi) RF detection, RF"Electrosmog" detection, and microwave leakage. It features non-directional measurement with 3-channel (triaxial) measurement probe, Max Hold and Average functions, and manual store/recall of up to 99 data sets. In addition, there is an audible alarm with a user-selectable threshold. The meter comes complete with a 9V battery and carrying case.

The CE marking is a mandatory European marking for certain product groups to indicate conformity with the essential health and safety requirements set out in European Directives. The CE Mark (an acronym for the French Conformite Europeenne) certifies that a product has met EU health, safety, and environmental requirements, which ensure consumer safety. 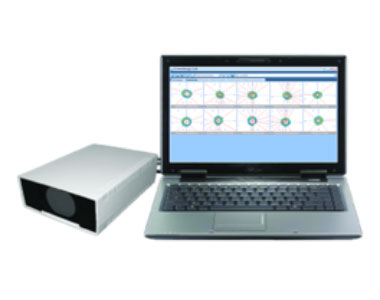 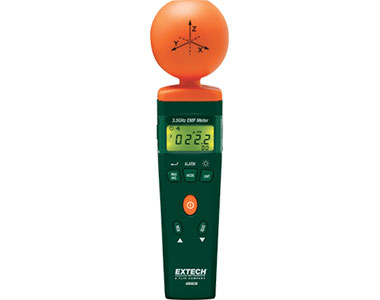 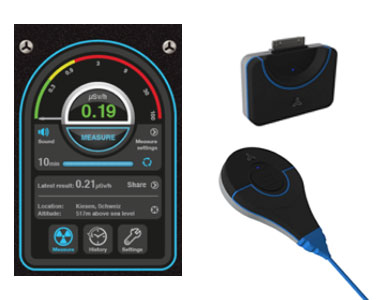 Checks a level of gamma radiation in environment, radio contaminated material and food 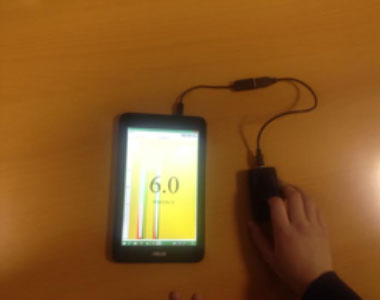 Controls glucose level in blood without any pain

Controls glucose level in blood without any pain
READ MORE

By continuing to use the site, you agree to the use of cookies. more information

A cookie is a small file which asks permission to be placed on your computer's hard drive. Once you agree, the file is added and the cookie helps analyse web traffic or lets you know when you visit a particular site. Cookies allow web applications to respond to you as an individual. The web application can tailor its operations to your needs, likes and dislikes by gathering and remembering information about your preferences.

We use traffic log cookies to identify which pages are being used. This helps us analyse data about web page traffic and improve our website in order to tailor it to customer needs. We only use this information for statistical analysis purposes and then the data is removed from the system.

Overall, cookies help us provide you with a better website, by enabling us to monitor which pages you find useful and which you do not. A cookie in no way gives us access to your computer or any information about you, other than the data you choose to share with us.

You can choose to accept or decline cookies. Most web browsers automatically accept cookies, but you can usually modify your browser setting to decline cookies if you prefer. This may prevent you from taking full advantage of the website.